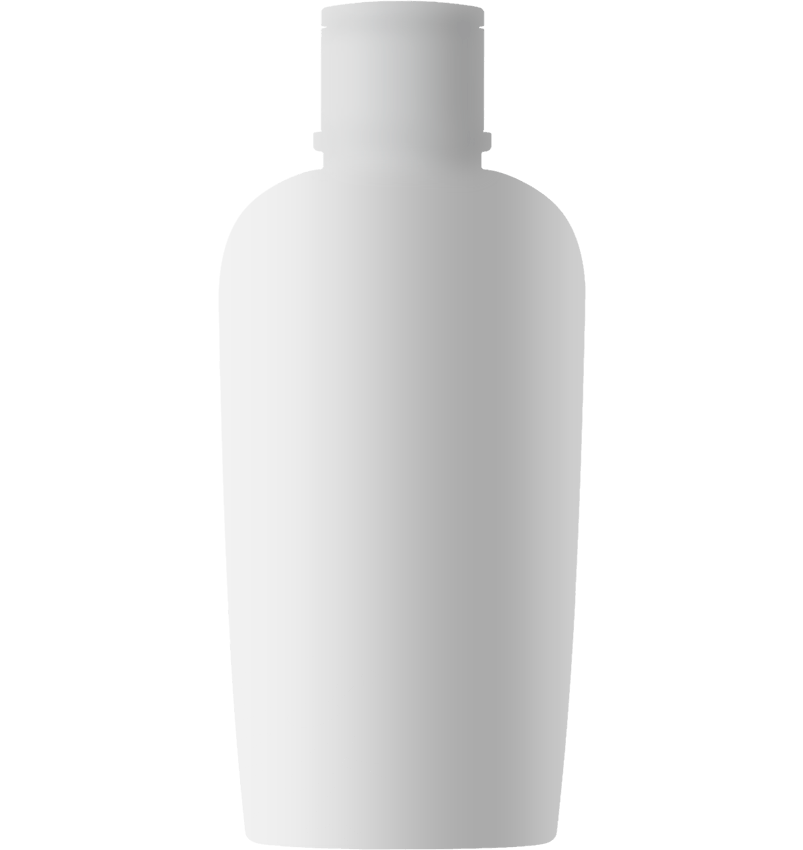 NASA’s area of operations is a cyclone-prone area that suffers devastating damage in the storm season. Whenever a cyclone hits, NASA assists with relief operations and helps victims with rice, clothes and other necessities. As part of the rehabilitation program, NASA has so far constructed 3,500 houses for victims of the 2004 tsunami, cyclones and fires.

After the catastrophic 2004 tsunami devastated coastal Andhra Pradesh, NASA built 800 houses for Dalits. We are working with them to give new life by organizing the women into Self-Help Groups and supporting them through micro-credit programs to take up sustainable development and land development programs to increase food production and income.

The tsunami disaster has ruined the lives of fisher folk and other poorer peoples. NASA helped them under livelihood programs and helped 5900 women to form 560 Self-Help Groups to establish various small businesses. NASA helped communities acquire 420 acres of land from the local government on lease and 600 acres of unclaimed government and marginal lands.

NASA has constructed more than 3,500 houses for various cyclone victims in collaboration with the government. NASA has been awarded the ‘Best Social Service Organization’ on several occasions.

After a dispute between an upper caste women and a Dalit man at a bus stop, the Dalits in Pottilanka village were assaulted and one killed by upper caste antagonists and chased out of the village in June 2008. Because of their dependence on the village, they had no means to survive. At this point, NASA plunged into action to give them relief materials so that they could survive. NASA distributed rice, clothes, and some financial support.

The 2004 tsunami washed away thatched sheds, fishing nets, and damaged boats in the village of Tetagunta. NASA’s Relief & Rehabilitation program constructed permanent houses. Many people benefitted from this rehabilitation program. For the sustainable development of these people, NASA started Self-Help Groups and supported them financially so they could start businesses. Construction of permanent houses for tsunami affected people in Tetagunta